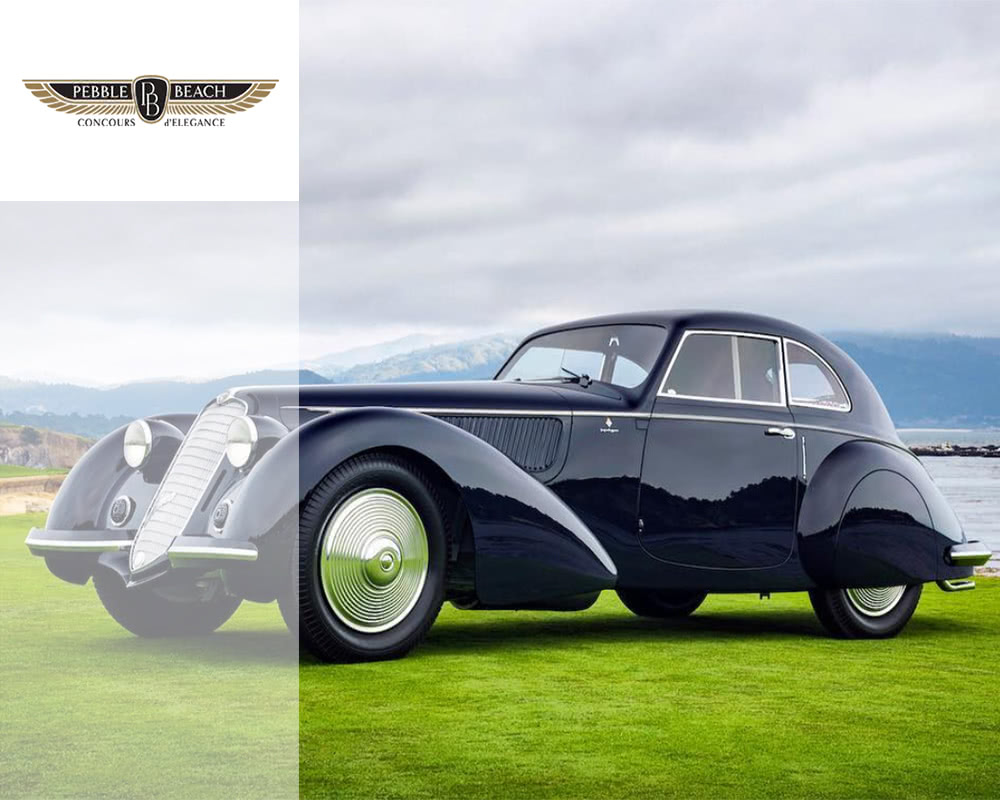 Car collectors worldwide dream of competing at the Pebble Beach Concours d’Elegance, where the famed 18th fairway of Pebble Beach Golf Links is the stage and the rolling Pacific Ocean serves as backdrop.

Begun in 1950, this concours is the top-ranking collector car competition in the world. It is also the event to which most other modern concours now trace their roots. Initially modeled on the early European concours that showcased new cars, the Pebble Beach Concours shifted its focus to collector cars in 1955—and other concours followed suit. It has also taken the lead by including racing greats and offering featured marques and special classes as early as 1953, introducing displays of dream cars and concepts in the 1980s, and instituting driving events and emphasizing the importance of preservation in the 1990s.

Once again, the unique Concorso di Motociclette will be held in the grounds of the equally famous Villa Erba located close to the Grand Hotel Villa d’Este. Since 2011, this has been the Concorso d’Eleganza’s peer event hosting the world’s most famous two-wheeled legends. 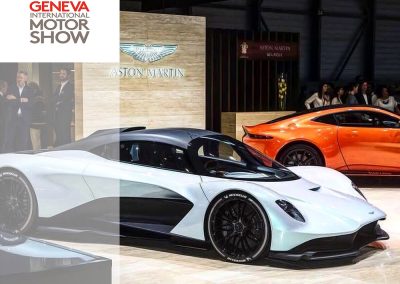 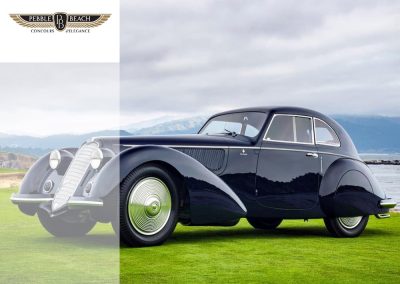 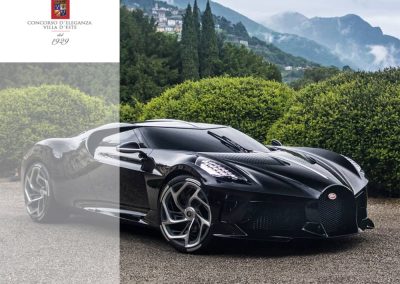 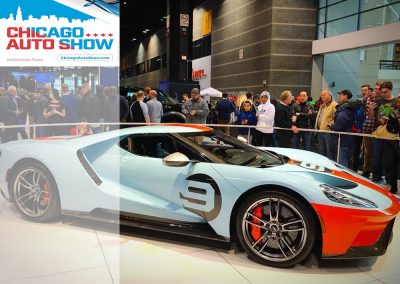 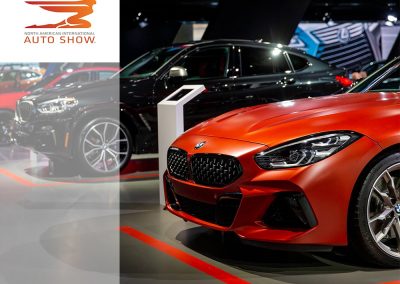 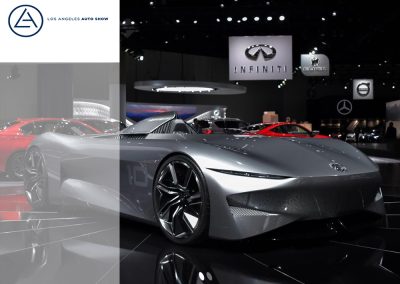 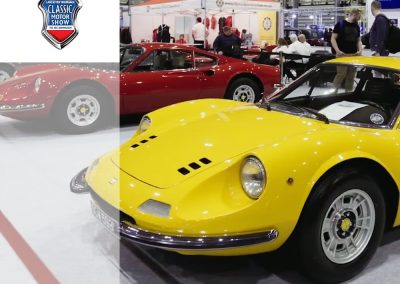 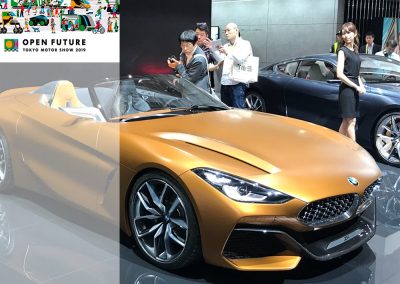 Click below to chat on WhatsApp or send us an email to info@trading-lux.com 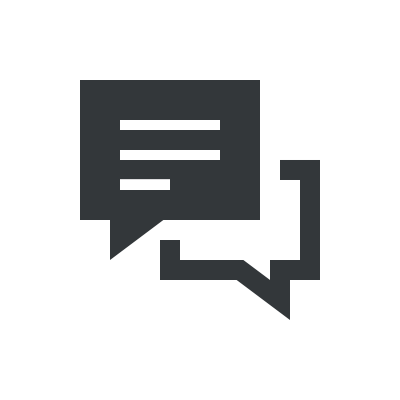